The Garnier Building, built in 1890, served the growing Chinese American community in Los Angeles; it became the political center of Chinatown. On street level, businesses like Sun Wing Wo served the community.  Located above were offices to social services and residential units.

The building is the last standing building of Historic Chinatown and is now home to the Chinese American Museum (CAM), a symbol for the Chinese who started their legacy in Los Angeles. The 7,200 sq. ft. museum embodies both a cultural and physical link to the past and a promising point of entry for the city’s multicultural future. 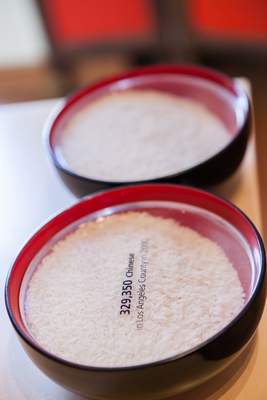 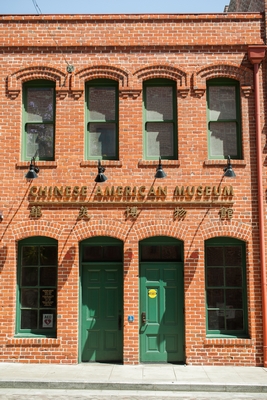 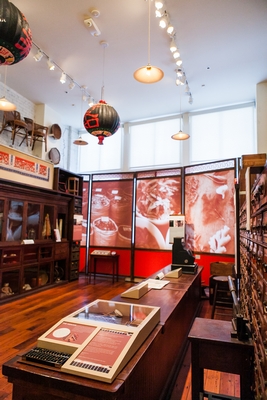