Completed in 1952 after the resettling of Chinatown, the Chinese Confucius Temple School is rooted in the long history of Chinese language schools in Los Angeles. Originally started in the 1920s as a group of regional Chinese language schools called the Chung Wah Schools in Historic Chinatown, the school was reconstructed in New Chinatown with the support of the Chinese Consolidated Benevolent Association. The school was deeply connected to the local Cantonese Chinese community, aiming to sustain and pass down both Chinese cultural heritage and language to all the local youth. With 1,000 students enrolled during its peak in the 1980s, the Chinese Confucius Temple School was the largest Chinese school in Los Angeles at the time, and had expanded to include instruction in Mandarin and enrollment for Kindergarten through 9th grade. As a forerunner in Chinese schools in LA, the Confucius Temple School provided a model for the later development of the many other Chinese schools in the region. 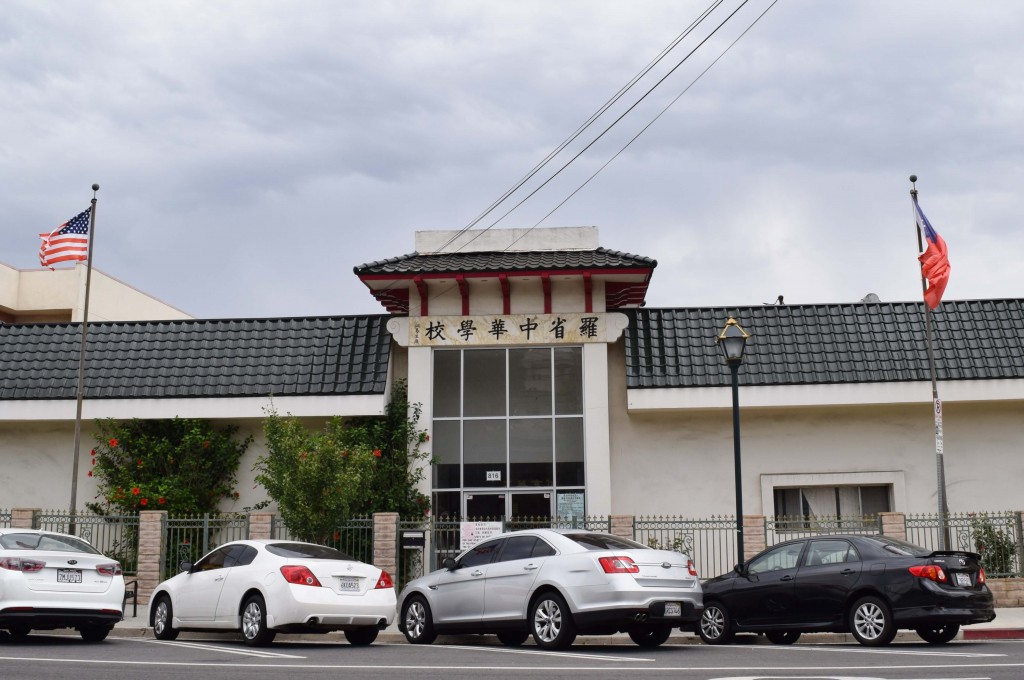