The Immigration and Naturalization Act of 1965 provided new opportunities for Chinese from various provinces to migrate to the United States.

Outmigration from civil conflict in Southeast Asia in the 1960’s and 1970’s resulted in even more variety of Chinatown residents. Far East Plaza represents that new migration and demonstrates the change in demographics of Chinatown. 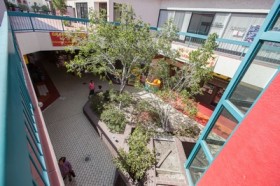 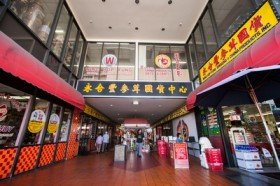 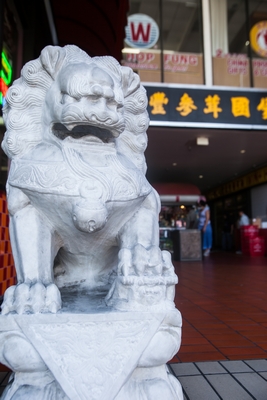